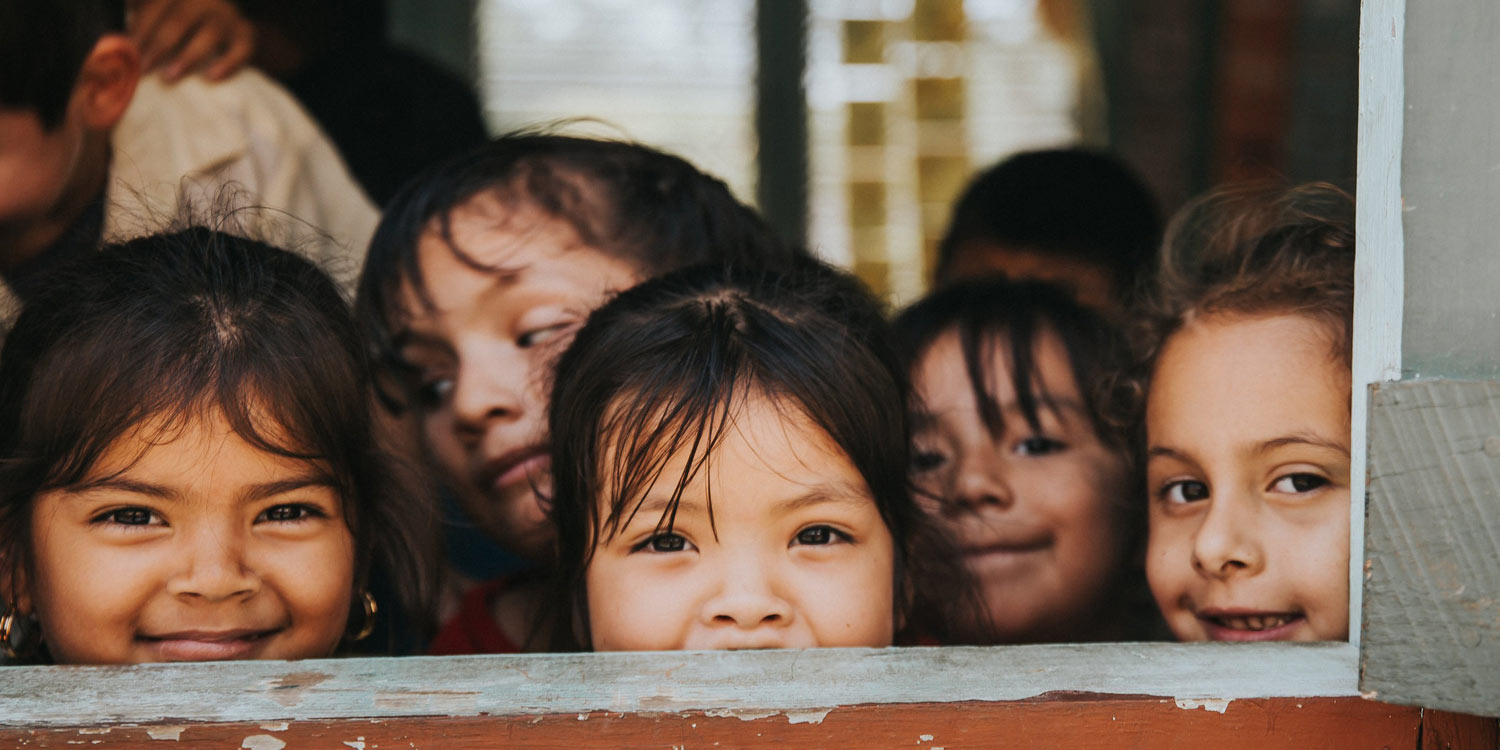 Learn about the State Department Travel Advisory, how Belize is different than North America, and what you can do to travel safely.

Beaches and Dreams is one of the safest places in the world you could ever hope to visit, but in 2019, The US Department of State placed Belize in a level 2 travel advisory (exercise increased caution), one step above the lowest level 1 (exercise normal precautions). Because of this, it’s important to understand both why Belize’s level was raised and what you can do to remain safe.

The first thing to understand is that Belize’s crime is highly localized. Most crime occurs in a small area of gang activity in the south side of Belize City. Fortunately for most tourists, you will never even visit Belize City. The three major tourist destinations are typically reached via a small flight from the international airport, which is well outside of Belize City.

Beaches and Dreams, however, is largely isolated from these things. Hopkins is a small fishing village removed from most of the rest of the country, Beaches and Dreams is a mile south of the village in the resort district, and we are the last resort on the far south side. We’re about as removed from Belize City as you can get!

The next thing to understand about safety in Belize is that Belize isn’t a country with a strong, central government.  This is both good and bad.  Whereas in the U.S. almost every aspect of life is regulated by the government, in Belize, almost nothing is.  It’s a little like going back to the 1950s.  Having said that, this means that much “justice” here in Belize is carried out at the village level.  This makes it somewhat less consistent, but much more intimate.  Every village has its troublemakers, but they are known by everyone and handled by the village.  This local justice, since it is unofficial, exaggerates our crime numbers, but naturally rarely affects tourists.

Although the vast majority of crime in Belize is related to the drug trade in Belize City, it’s important to understand the vast economic disparity between Belizeans and most tourists. The reason for this, particularly in Hopkins, has to do to the fact that our villages are still largely what I describe as “pre-money”. What I mean by this is that our villages have just recently had to deal with money at all. 20 years ago, Hopkins still lived in a “village economy”, where everyone served their role in the village and bartering was common.

In the past 20 years, however, Hopkins has been forced to adjust to a money economy. This means that many villagers whose skills were obviously valuable to the village, now have to find a way to earn money with those skills. This hasn’t been easy as fishing, drum making, and local agriculture aren’t huge moneymakers. What this means, however, is that our villagers aren’t “poor” as you may think of people who don’t have a lot of money. They are proud, hardworking, and care about their community. There is no begging in our village.

Having said that, most crime that involves tourists is economic in nature. Because of this, just being smart goes a long way. Ostentatious displays of wealth like jewelry should be avoided. Also, there is little need for cash, particularly here at Beaches and Dreams. You can charge everything to your room and most local businesses accept credit cards. You’ll just want to carry some small bills in US currency for tipping and the occasional purchase in the village.

Finally, just be aware of your surroundings. Our villagers are a lot of fun and many guests have developed lifelong friendships. Having said that, don’t party to excess off of the resort. It’s also best to hang out where there are other people, and if it gets late, take a taxi rather than a bike or a golf cart.